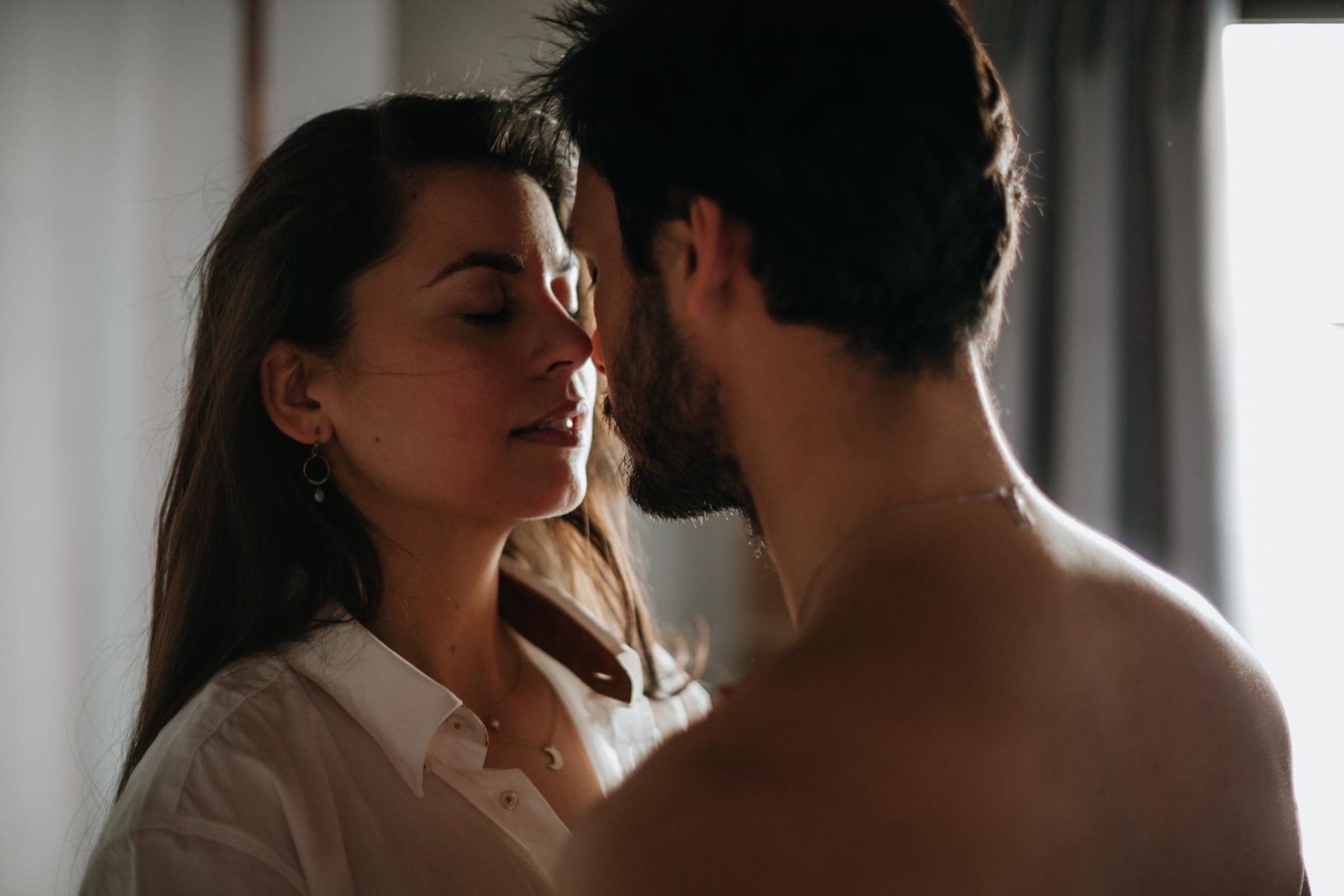 If you are asking how to keep a man interested after sleeping with him… Well, first let me guess you just had an amazing night. You have to be so into this guy to start bothering this question.

You probably have heard about the rule “don’t have sex until he has fallen deeply for you”. And oops… You didn’t really follow the rule, did you? In fact, you might not even know if he does love you that much or not.

But well, don’t freak out just yet. If you do it right, the potential relationship between you and him will not be ruined. It might even be the ground for a healthy, long-term love once you do the next steps correctly.

And I’m here to talk about that with you. Follow the tips I’m going to list out below, and I’m sure you don’t have to worry about him being all cold and distant after sex anymore.

Let’s begin, shall we?

After dealing with countless relationship cases, I figured out one similar pattern. In most guys’ mind, having sex casually = dating. If you let his thoughts influence you, you will end up being a friend with benefits without even realize that. And this is the quickest way to kill his attraction. Giving him sex for free won’t keep him interested after sleeping with him. It will just make him bored.

Instead, set up a challenge. He will be the one who has to impress you instead, in order to earn another time. Make him realize that sex is not the final reward, and he will have to fight for more.

Don’t freak him out by talking about commitment just yet!

Sex surely feels amazing. It urges us to be closer and act all romantic. You too, might not be able to resist the desire of being all lovey-dovey. But I will tell you what? Getting serious will just freak him out.

This is too soon to cling to him and ask for a commitment. He will feel like you are forcing him to “take responsibility’ and try to run away. Instead of that, keep a straight face.

Take care of your appearance

By this, I mean, don’t hesitate to appear attractive to other men as well. This is one of the most powerful methods to keep a man interested after sleeping with him. It might be a confusing time for yourself, but don’t forget to look amazing. Post pretty photos of yourself on social media as well. Let him know that the turns of event don’t affect you one bit, you are still that independent and confident woman you were before that. By doing this, you will still be his ultimate fantasy.

Let him be the one who reaches out for you instead

Turn completely cold and start to avoid him is a big no. But keeping a bit of distant will eventually pull him closer to you. You know this already, don’t you?

Wait for him to text first. Don’t be overly excited and send him a hell bunch of messages just because you two slept with each other once. That’s not going to keep him interested after sex. And stick to the thumb rule: Don’t reply to his text immediately! Leave time so he can crave for more of you.

So you two are going to have sex again? Take it to a whole new level!

Discover what he prefers when it comes to sex. You can tell just by observing his behaviors or through casual and “seemingly innocent” conversations. Give him what he wants. If you manage to give him an amazing sexual experience, both emotionally and physically, he will have to realize that he will never find a woman like you again.

How can this make you stand out? Because like 80% of women just be passive during sex. They assume that men want sex and nothing else, so they just go with the flow. Nevertheless, men will be even more excited if you give him some sort of “special reward”. Show your own attractiveness and he will have to crave for more.

Don’t ask him whether you made him feel good or not! 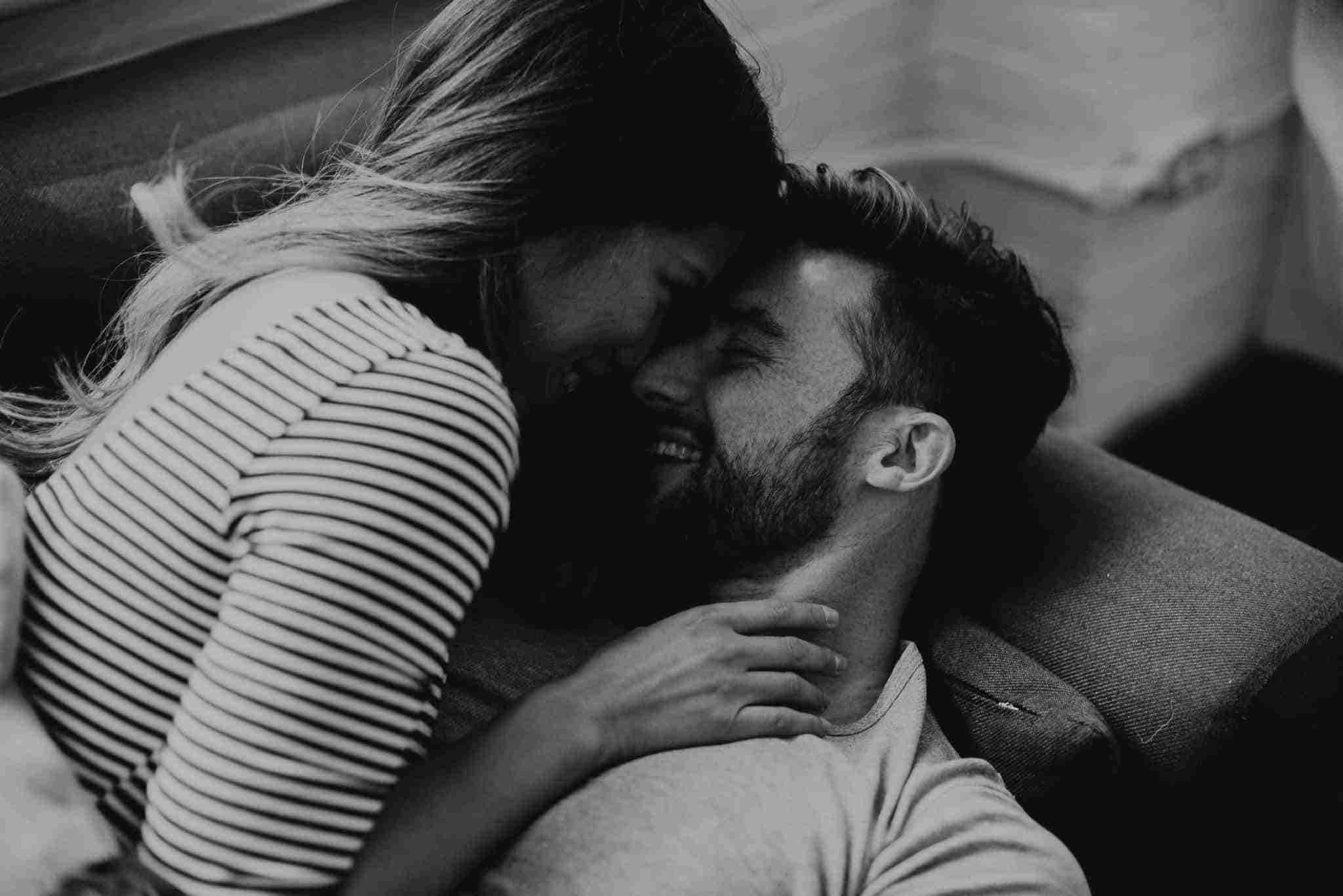 Many of my clients made this mistake. This is very hard to avoid, and sometimes you might blurt out the question even before you realize it. If you haven’t done it, then don’t. If you have asked it once, then never do it again. This kind of question makes you look insecure. You are not gonna keep him interested after sleeping with him like a classy lady when you ask this.

There is nothing wrong with figuring out his taste, as I’ve mentioned above. But don’t give him the right to “rate your performance”. Just don’t.

These are the proven tactical strategy you can use to keep a man interested after sleeping with him. Put them into use and I’m sure you will never have to worry about whether he will get cold and distant all of the sudden again.

Do you want to make this man YOUR man? Like, you want to have a deep and meaningful connection with him? You want him to consider you the one and only woman in his heart?

This is the one secret that will make him go crazy for you, fight for you and devote everything to you for the rest of his life…

Something a man desires more than money, more than love, and even more than sex…

error: Content is protected !!
We use cookies to ensure that we give you the best experience on our website. If you continue to use this site we will assume that you are happy with it.Ok