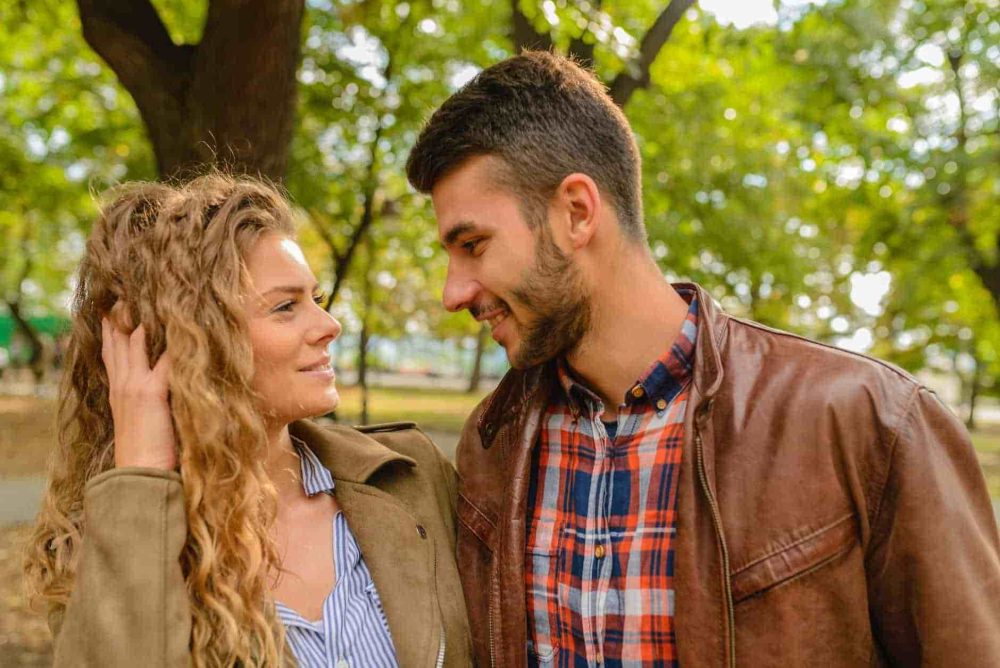 How To Get A Girl’s Attention (And Keep It Burning)

Before getting to the main part, there is one truth you have to accept. Girls love “playing” with a guy’s heart. Their method is subtle, to the point that you might not even realize until you completely got “played”. The game they try to set up is called “How much attention I can get this guy to give me?”. So when I reverse the question and ask “How to get a girl’s attention”, I’m trying to show you how to switch the role and win this game, so to speak.

Seriously, for some chicks, this is like a drug. They make you think that they are completely into you, and then… they suddenly go all cold and distant. Without a word. Without an explanation. They just leave before you even understand why.

They just addicted to the feeling of having guys all around to entertain them, for like… uh, a short period of time? 2 hours or something, I suppose. Just when the guy thinks that he gets the chicks, they just disappear and never reply to his call or text messages.

That doesn’t make them evil bitches like some guys would refer them as. But it’s not the time to ask yourself what you have done wrong neither.

So how to get a girl’s attention, like, her REAL attention? How to turn the table and win this game?

You may love to read:

Distance yourself from her “fanclub”

You are not going to win her heart if you are just one of her fans. If you want a girl who will actually answer your call, reply to your text and doesn’t consider you a toy to play with when she gets bored, then the first thing you must do is prove that you are different from dozens of her fanboys.

But how do you know you are being one of these “fans”? Well, this is when you try desperately to keep her interest. Being scared that she will get bored and leave, you are willing to do whatever it takes to keep her stay. You treat her as if she is a superstar or something. 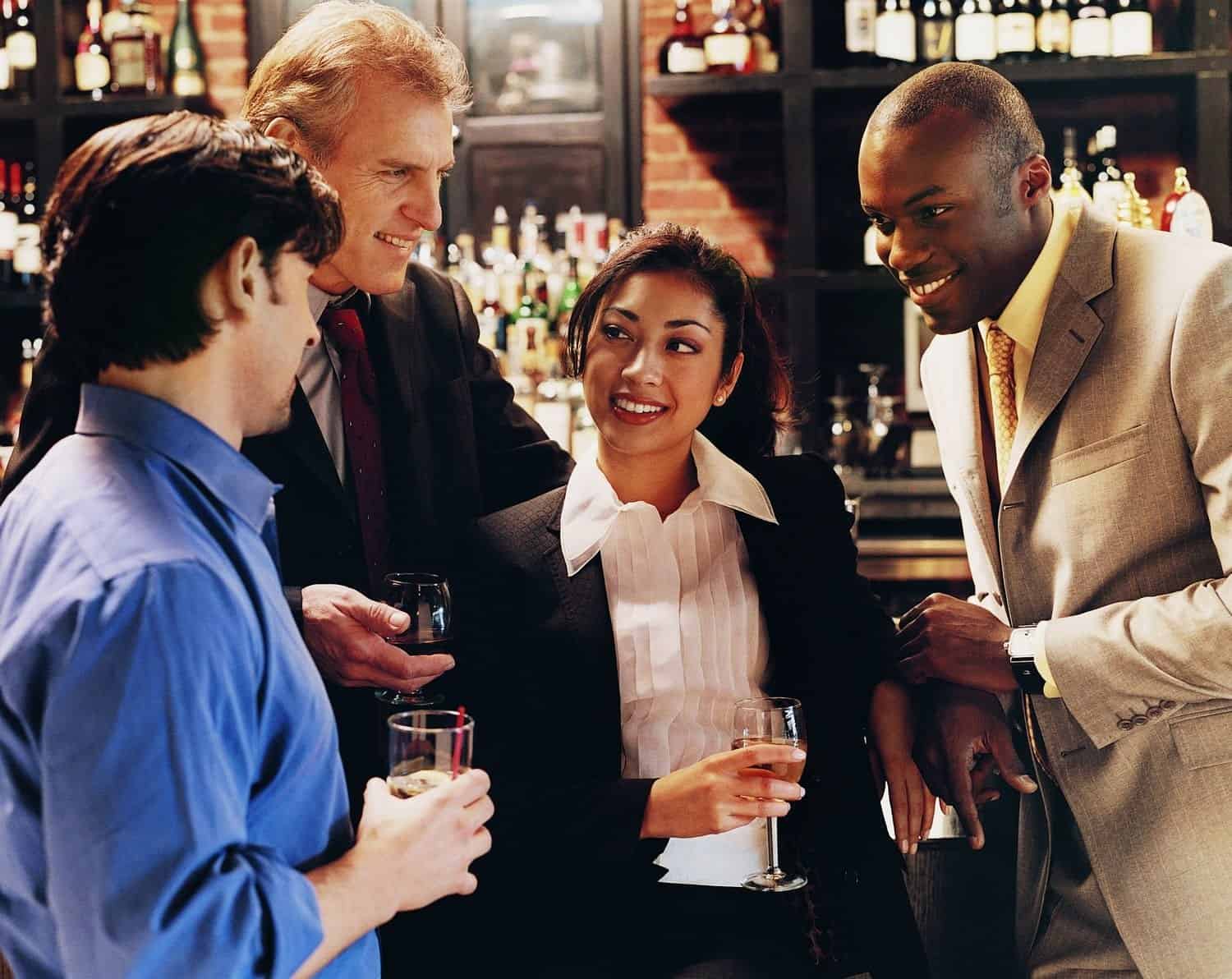 Stay for a bit and see whether you happen to treat her this way. And then we will move onto the next question.

Do superstars ever want to hang out with their fans?

The admiration surely is fun. But it will only be fun for a short period of time. Eventually, it becomes exhausting. They would like to go back to their group of friends, like “real friends” who treat them the way they are, as normal human beings. They don’t want to be surrounded by those who worship their every single move.

Now you see the problem? It’s just the same with girls. You get nothing if you worship her the same way. In fact, your admiration will just scare the heck out of her. She wouldn’t stay long.

How do you get a girl’s attention and make her chase after you instead?

How do you get a girl’s attention, keep her interested… and even switch the role, make her chase after you? It’s the real question.

How to occupy her mind and make her can’t stop herself from thinking about you all day long?

There are only 2 things you have to do, and they are extremely simple:

1. Focus on YOURSELF instead of her:

This is the first thing you should know about how to get a girl’s attention. Show her yourself. Seriously, you should just stop thinking about what you should and should not do to please her. If you stay yourself, it will be a warning to her that you are not desperate about trying to entertain her. You are not one of her “fans” and wouldn’t bother trying to keep her around. She will have to value you a lot more than normal guys.

It is just primal that people don’t value things that come to them too easily. In fact, most women leave a guy just because they have nothing to do in that relationship. It’s just… boring to be so easy.

Get her open up, make her tell you about herself. And then, don’t be hesitate to judge her stories. It will leave an impression that she has to work to earn your validation. She will be aware of you much more, provided that you tap on her alter ego. 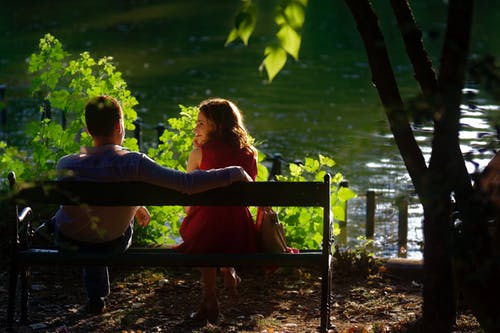 All the hot, sexy, gorgeous girls out there are totally proud of their looks. But still, they are a bit insecure about their inside. All of them share a mutual fear that once someone gets to know who they really are, he will get bored and leave.

That pushes her to work to keep your interest. And boom, role reversed!

Deep inside, women and men are kinds of the same. Both sexes share the same insecurities and fears. And the main reason they are addicted to the game of winning the attention is just anxiety. They play that to assure their worth.

That’s why I said they are not some evil bitches. 🙂 And the core is whether you know how to turn the table or not. Once you push the button, she will be the one who chases after you.

That’s the first steps of how to get a girl’s attention, but not the end.

Do you want an even more powerful flirting method? Go to the next page and learn how to:

All in just a few minutes!

Share
A Honest The Tao Of Badass Review: A Controversial Program Previous post
8 Needy Behaviors Guys Often Make That Will Drive EVERY Girls Away! Next post 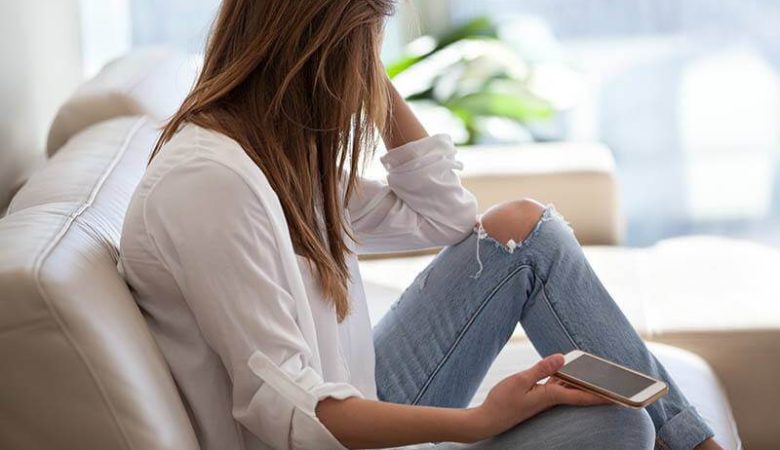 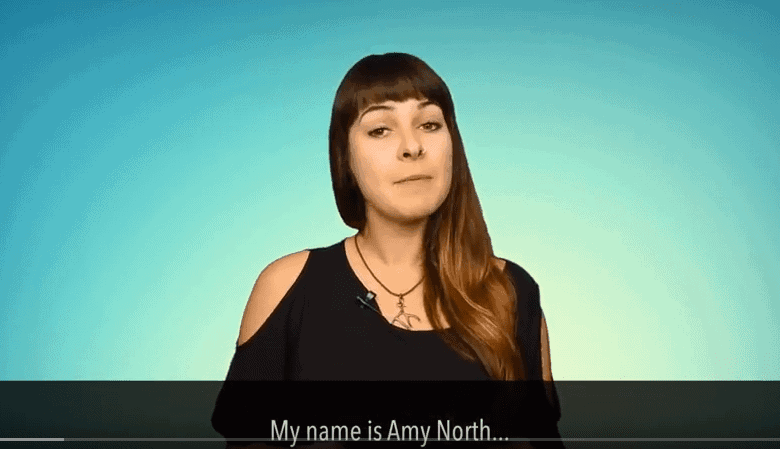