How To Make Him Chase You: The Most Powerful Way He’s Probably Using On You

“How to make him chase you?”. It’s strange for such a girl like you to ask this question.

Truth be told, you were always a confident girl. Therefore, you found it easy to talk to guys, to impress them, and even to flirt with them. It was never a problem to make them like you as you are.

But that was before you meet this special one. The guy that actually turns your world upside down.

He is way too attractive, way too excited to be with. You’ve never met anyone like him before. The kind of guy that makes your heart races like there is no tomorrow.

No word can explain how joyful it is to spend time with him. You just want more. You want to be by his side like always. It feels as if it will never be enough.

And you can’t help but want to impress him so desperately. You are dying to know how to make him chase you.

However, he is just too special. Looking at him always make you feel as if he doesn’t care about women. You are the one who is chasing after him instead.

So you lose your own self. You start acting like a different person.

At one time he seems like he is really interested. He responses with great pleasure. But you don’t really understand it. Some other times, he comes back with his usual unconcerned manner. 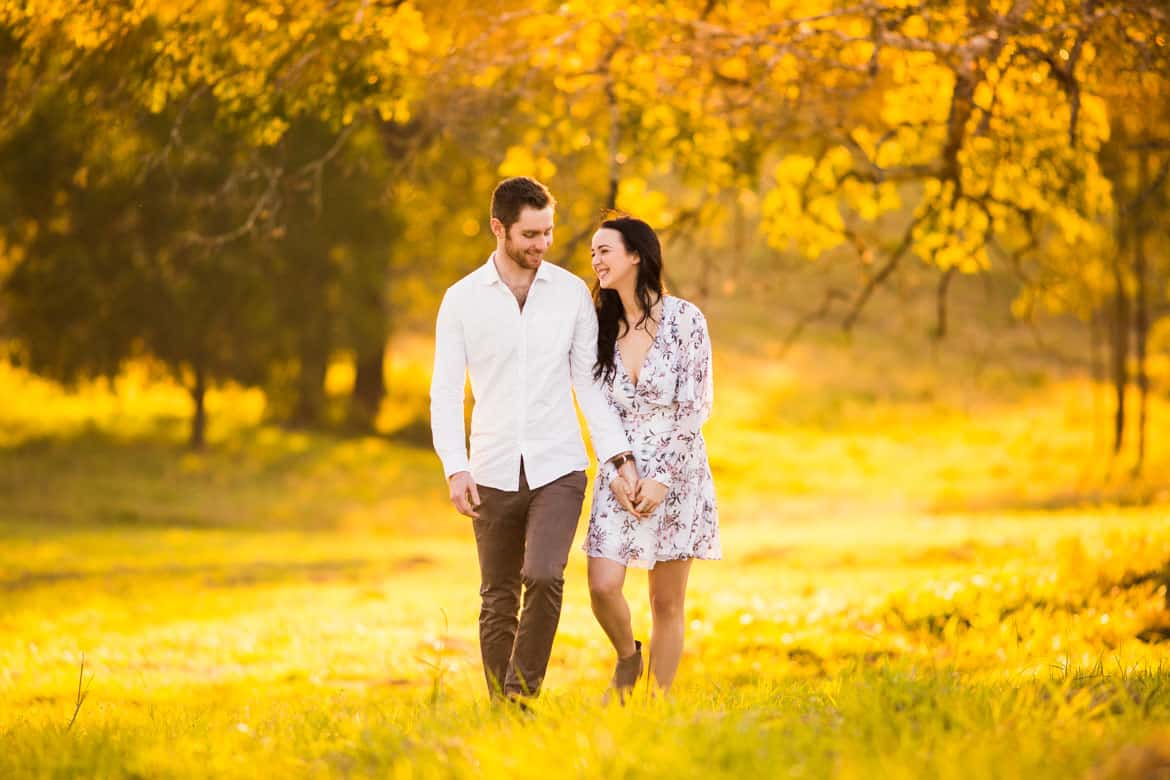 And sometimes, just sometimes, you can catch a glimpse of annoyance in his eyes. It comes and goes so fast you don’t even know if you are imagining. You just have a shallow feeling that maybe he’d feel better being with someone else. Someone else, not YOU.

It really makes you start doubting. Does he really like you for who you are? Is he really interested in you, or he just likes to have women by his side, and you coincidentally are a woman?

Does he consider you a special someone?

Needless to say, you never thought that you would become like this someday. You had always been proud that you are an independent woman. When you realize that your mind is filled with thoughts of him, you become panic. But it is already too late. You are completely obsessed with this guy. You keep asking yourself, do you really want a relationship with him anyway? Why does the way he thinks of you suddenly matter so much?

Then finally, the thing that was just a vague feeling once suddenly becomes a real frustration.

It’s Friday night. For the past month, you two would be spending the weekend together, it becomes almost like a routine.

However, this week something is not right. He doesn’t contact you, doesn’t plan for a date, doesn’t even say anything.

You try to play it cool by not contacting him. But in fact, you are suffering. You want to know what he is doing and the reason why he doesn’t text. You just want to talk to him so badly.

Suddenly, you become vulnerable and needy. You feel desperate. This must be another person. This can’t be you. How can this guy have such power to control both your heart and mind like that?

How to make him chase you like the way you are chasing after him?

Little did you know about this psychological trick called intermittent reinforcement. It is considered the most forceful method to control someone’s behavior.

A group of neuroscientists has done research. They let the volunteers play three types of game that were specifically designed, and keep track of the playing time along with the reaction to see which game is the most addictive.

The first game is very easy. After 20 minutes of playing, all the volunteers found out how to earn points and get bonuses. 1 hour of playing and they knew exactly how to win the game. “It is too easy and not challenging at all” – one of them said.

The second game is otherwise. Winning the game was almost impossible because it is so damn hard. None of the volunteers in this second group can figure it out.

Meanwhile, the third game is the real deal. You would never know what is going to happen. At one time doing this random action shall get you points, other time it sends you back to the beginning. It was completely unpredictable. However, most of the volunteers said that they always felt like they are “almost there”.

So, which one do you think is the most addictive? 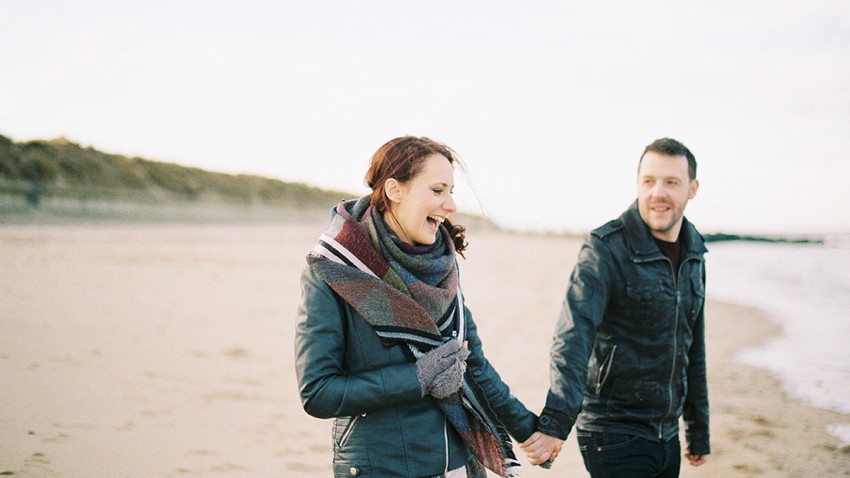 You don’t need to join the experiment to know. As human beings, the most attractive form of a game for us is definitely gambling. It uses intermittent reinforcement to keep you hooked. You can never stop playing.

It is impossible to predict what’s up next.

You got it, right? If a guy sometimes seem warm and passionate in the relationship with you, but other times he seems cold and unconcerned and even annoyed… Then he is using this method on you.

You can never guess what you will get next from him. And that keeps you addicted.

Just like the easy game, the good guy who will try to do everything to make you happy and react gratefully at all your comments is too predictable. You know exactly how to win his heart and can even read his mind. You might get bored easily because it is just so simple. There is no challenge at all.

The hottie who wins the attention of all the girls and will never pay attention to you is like the hard game. He seems out of reach. You wouldn’t bother trying.

But, the guy who gives you different reactions at times drawn you closer. You keep feeling like you are almost there.

So if you are still wondering, how to make him chase you, the thing I want you to know is your current feeling has nothing to do with genuine chemistry. It’s all about intermittent reinforcement.

And it is just not fun to gamble with your own heart. It’s time to stop it.

Just ask yourself, do you really want to be in a genuine relationship with this guy? Or is this game worth continue?

If the answer is no, you can choose to quit.

However, there are so many better choices out there.

This little secret is going to help you win the heart of any man you desire. Not only will he get hooked up, but he will also have to devote his heart to you – for the rest of his life.

You will never have to wonder how to make him chase you anymore.

Share
Why You Lost Your Boyfriend (And How To Get Him Back) Previous post
Will He Come Back To You After A Break-Up? Why Not? Check This Out Next post 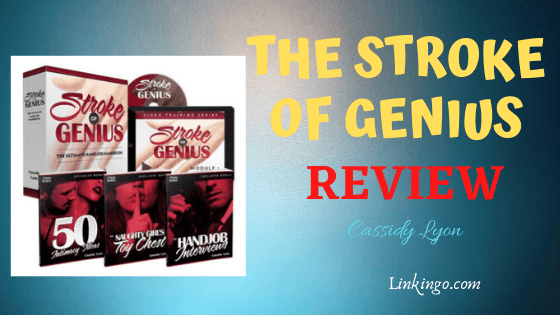 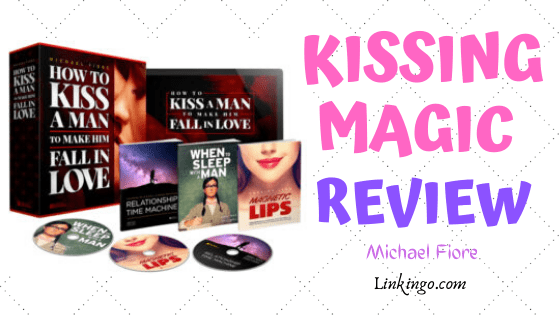 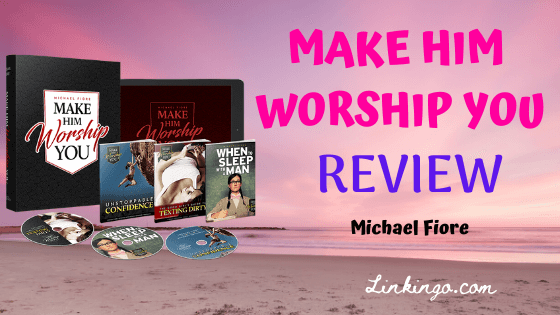